Phenology defined as the ‘observation and investigation of the seasonal timing of life cycle events’ and how these are influenced by seasonal variations in climate, as well as other ecological factors (1). The word is derived from the Greek phainō, “to show, to bring to light, make to appear”2 + logos, amongst others “study, discourse, reasoning”(2) and indicates that phenology has been principally concerned with the dates of first occurrence of biological events in their annual cycle. Timing of bird migration, the dates of egg-laying of birds and amphibian, mammalian hibernation are examples from the animal world (3). Plants are the most common focus of phenological studies because of their fixed location and suitable for repeated seasonal observation. Timing of budbreak, leafing, flowering, fruiting and leaf coloring are the common growth stages defined as mainly “phenophases” (4). Phenophase is an observable stage or phase in the annual life cycle of a plant or animal that can be defined by a start and an end point. Longer records, at least 5 years, are needed to examine trends of the life cycle.

Phenological observations are important in aerobiology. Pollen shedding usually occurs only at certain hours of the day, and depends on the weather conditions directly. Phenological studies are important to verify that the flowers are shedding pollen; to identify certain pollen types found in the aerofllora; to predict next pollination season duration and severity (5-10). 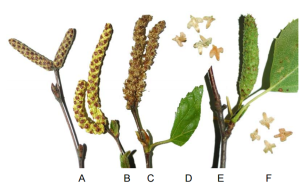 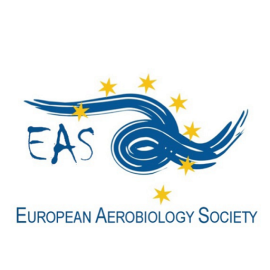